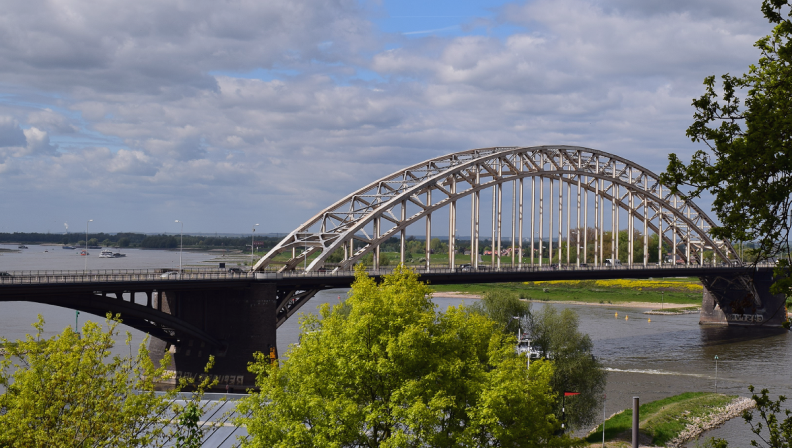 Welcome to the province of Gelderland

The region has a varied landscape with forests, large rivers and rural areas. You will also find modern urban hubs such as Arnhem, Nijmegen and Wageningen with international secondary schools and universities supporting the knowledge-based economy.

The province of Gelderland occupies a strategic location. Bordering Germany and the European hinterland, the province acts as an important portal for the Randstad (the conurbation encompassing the cities of Amsterdam, The Hague, Rotterdam and Utrecht), Schiphol Airport and the Port of Rotterdam.

Just like the other Dutch provinces, the province of Gelderland has its own administration. The provincial government has its seat at Arnhem, which is also the capital of the province. From there the province carries out its core duties and in doing so occupies an intermediate position between national government and local municipalities.

The province coordinates, monitors and makes decisions on matters such as traffic and transport, urban and country planning and the environment. This mid-level position makes the province especially suited to making assessments from a broader perspective, which are nonetheless geared towards its own municipalities and region.

The province of Gelderland has a special relationship with the Lubelskie voivodeship (region) in eastern Poland. We have maintained close contact with this partner region since 1993, and as of 2008 the regions have been twinned. Gelderland is active in Europe and Europe is active in Gelderland. One cannot exist without the other.

If you have any questions or if you require additional information, please do not hesitate to contact us.

Visiting the Province of Gelderland

The provincial authorities are located in Arnhem, which is also the capital of the province.